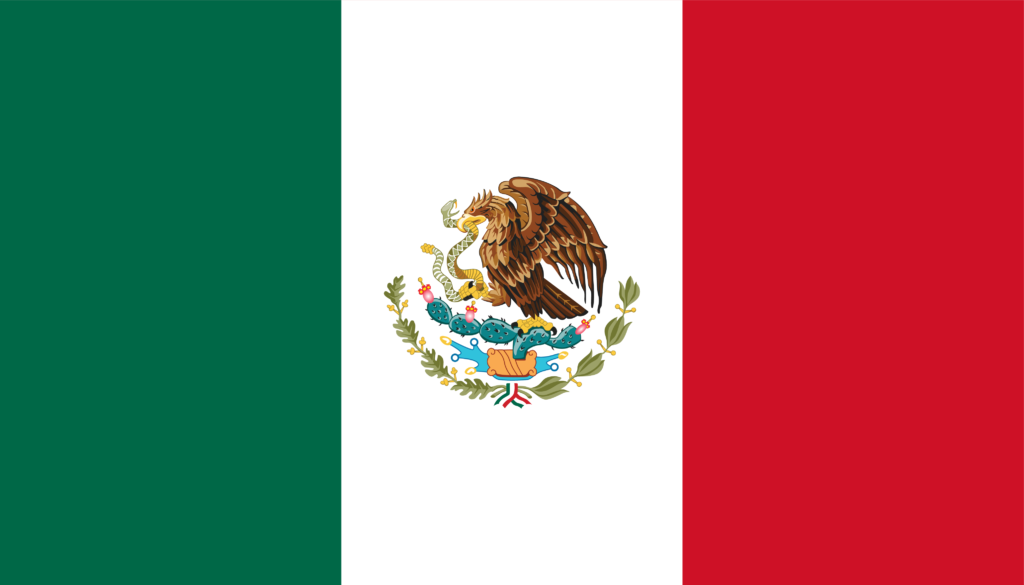 Valladolid partnered with Asheville in 2006, and is located midway between Cancun and Mérida in Mexico. Thomas and Kathie Jones, longtime residents of Asheville, had been traveling to Valladolid in the Yucatan Peninsula for years before moving there and subsequently initiated the relationship between the two cities.This amazing 14 year connection has brought about lasting friendships, rich cultural exchanges and experiences, as well as impactful projects. Former Mayor Charlie Worley, former Mayor Russ Martin and former Mayor Terry Bellamy have all traveled with delegations to Valladolid. Reaffirmation agreements have been signed with all these mayors and recently with our current Mayor, Esther Manheimer. To learn more about Valladolid or to learn how to get involved with the committee, please email Rebecca at Rebecca@MayanMeliponaBee.org 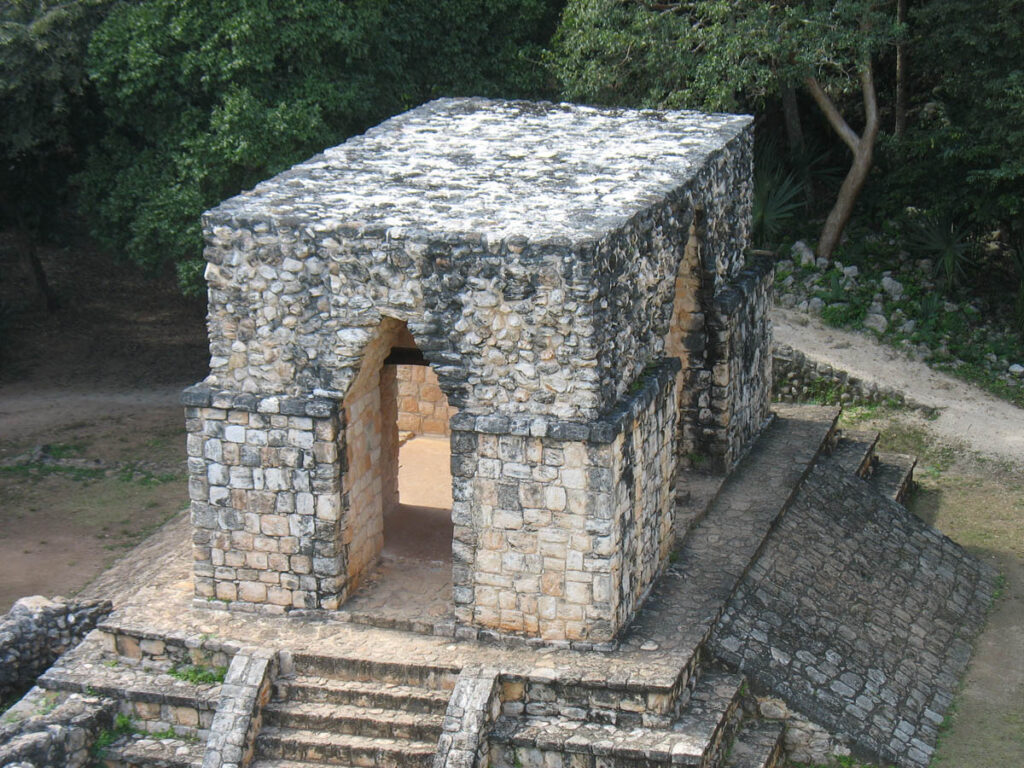 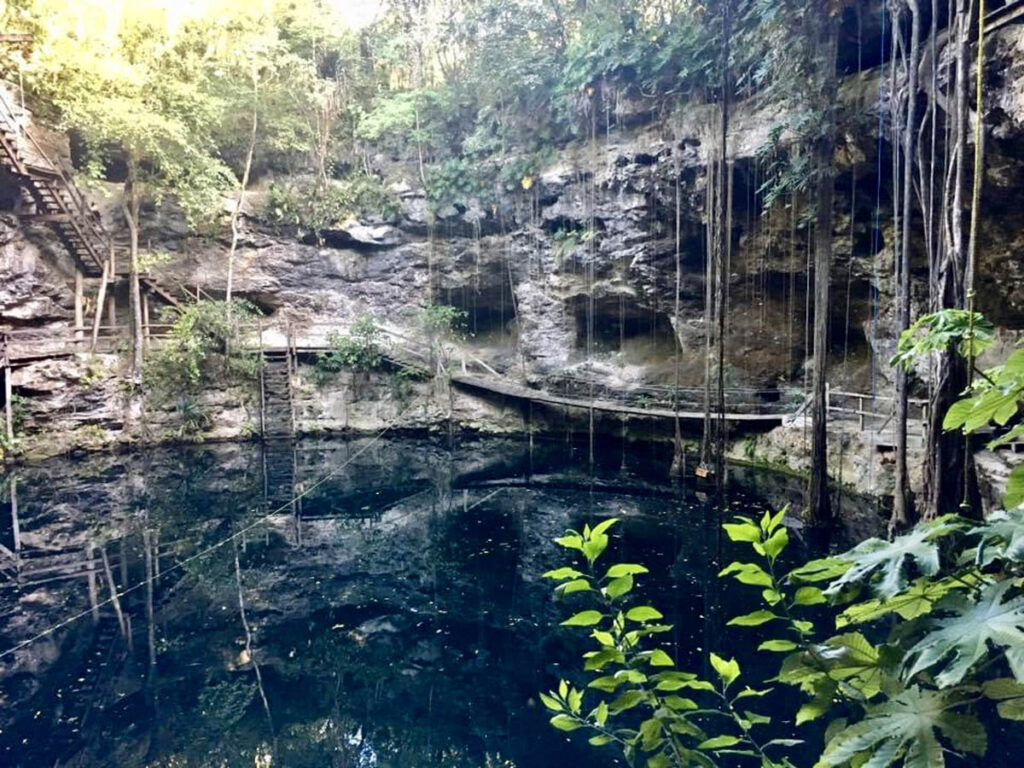 The Mayan Stingless Melipona beetending tradition is documented back 3,200 years, but is being lost in favor of the more productive European Honeybee. A project in partnership with Asheville Sister Cities aims to provide start-up hives to women in the more rural areas of the Yucatan Peninsula. The women can sell their rare and valuable medicinal honey in local markets and abroad, thus creating opportunities to sustain this ancient cultural practice and revive declining Melipona Bee populations. 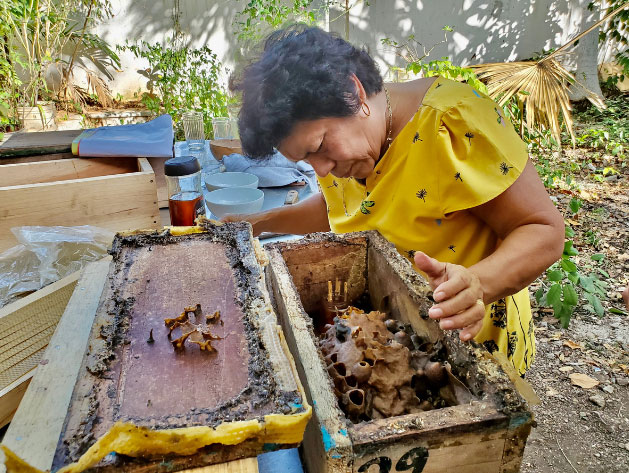 Valladolid in Mexico: Top things to do and see – Sommertage

Why Valladolid Is the Most Authentic Yucatan City

Valladolid city in Yucatan – key facts, history and what to visit